Possibility-junkie, seeker and intuitive, Jemma is a toddler-mum and Access Consciousness Certified Facilitator® who nurtures and empowers people to be their innately joyful, creative and magical selves.

Guided by a desire to help people uncover their true capacities, Jemma completed her Bachelor and Honours Degrees in Psychology. But she quickly became frustrated during her Clinical Psychology Masters training by the limited tools she was prescribed to use with her clients. Jemma knew something greater was possible and continued to search for the tools and techniques that would create dynamic, lasting change with ease.

After her first Access Bars® session in 2016, she experienced a level of relaxation, peace and calm unlike anything else. This session catapulted Jemma into a new universe of possibilities. Rather than feeling like life was happening to her, she took her place in the driver’s seat and began to create a life that truly worked for her. 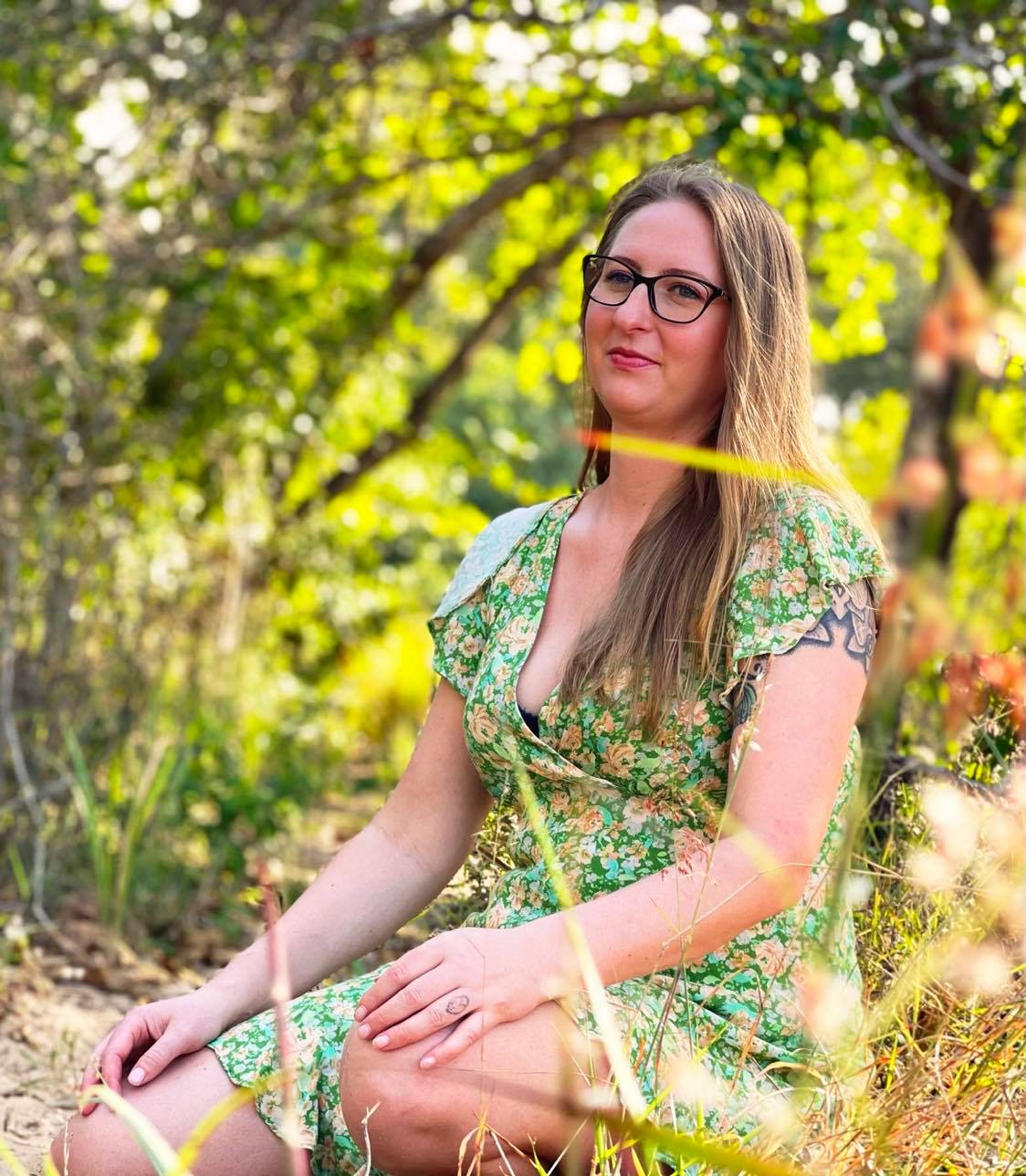 Jemma was so in awe of the potent change that she had created in her own life that she became an Access Consciousness® Certified Facilitator so that she could share with others the world of infinite possibilities and magic that is available to them too.

When Jemma is not out dipping in creeks or animal spotting with her son, you can book her for Energy Healing, Holistic Counselling, Reiki, Access Bars®, ThetaHealing®, Shamballa Multi-Dimensional Healing (Shamballa Reiki), Access Energetic Facelift™ and Symphony of Possibilities (SOP) Sessions. 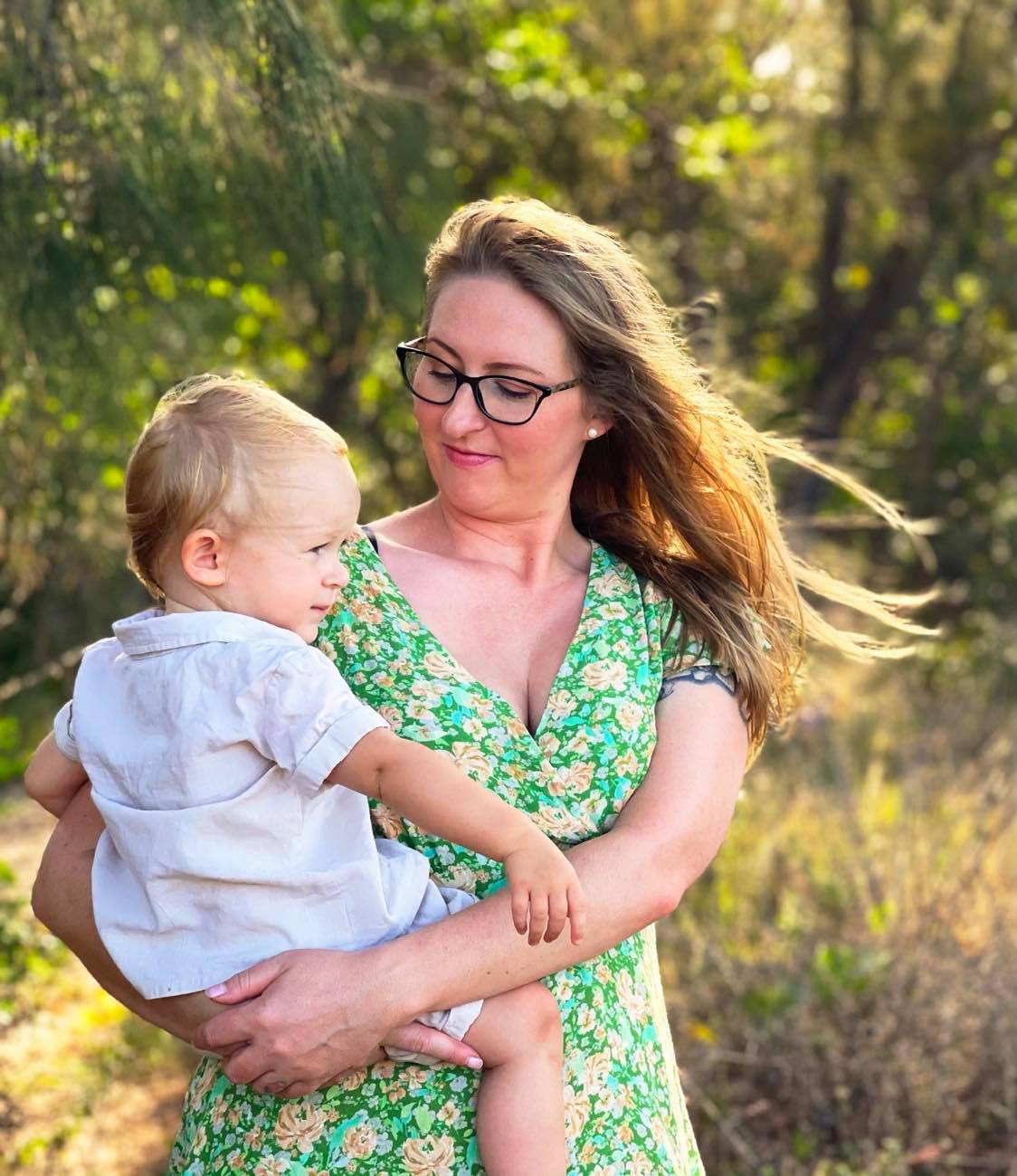 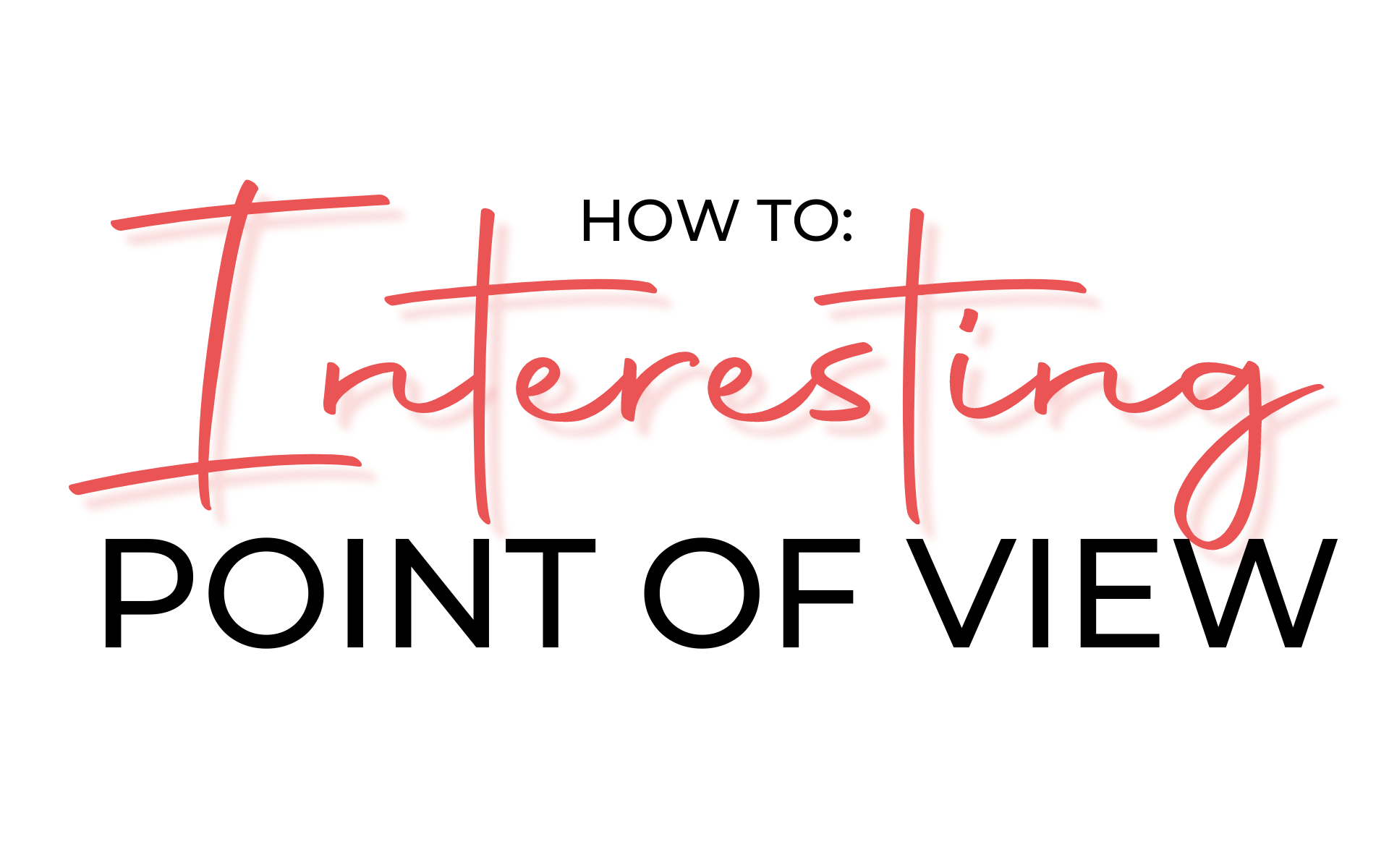